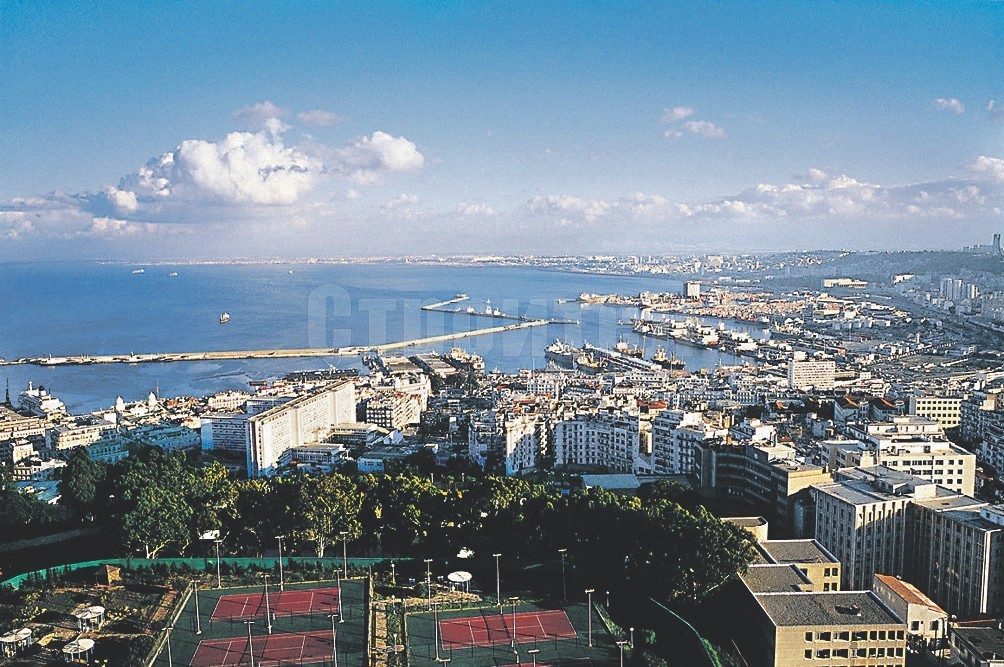 Algeria has announced a tender to buy at least 50,000 tons of durum wheat with delivery within December-January.

– The Russian grain union states that a minimum of 60 million tons of grain should be exported from the country in 2022/23. This is an excess that can bring down the market.

– According to MARS data, the warmest weather in the last 30 years is now being observed in the EU. Moisture in many places is sufficient for the development of the 2022/24 crop crops. There was some drought in Italy, Spain, Bulgaria and Romania, but it is now gone.

– The state company of Egypt GACS has announced a tender for the purchase of 40,000 tons of vegetable oils with delivery in January, including 30,000 tons of soyoil and 10,000 tons of sunseed oil. 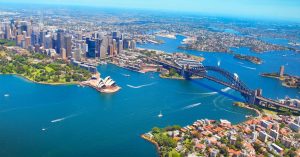 China increases wheat imports from Australia despite diplomatic problems between the countries. – During the week of November 14-20, 370,000 tons of wheat were exported 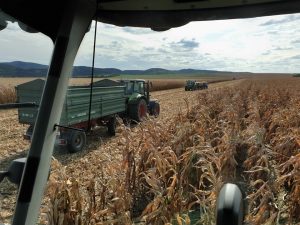 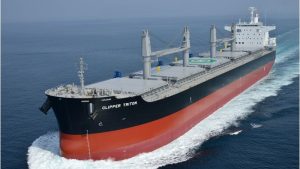 Russia has resumed its participation in the grain deal. Written guarantees have been received from Ukraine that the corridor will not be used to carry 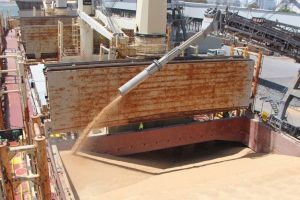 In October, wheat exports from Russia will reach 4.7 million tons, which is a record achievement for the month. Exports in the previous week are 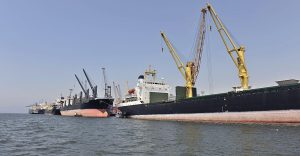 According to data from FranceAgriMer, the export of soft wheat from France to countries outside the EU will reach 10.1 million tons in 2022/23 (+0.1 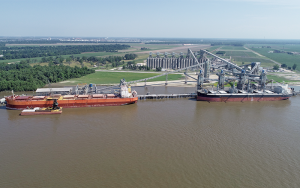 Turkey is assisting the UN with increasing grain exports from Russia. The Turkish president has confirmed the possibility of Russian exports passing through Turkey. – 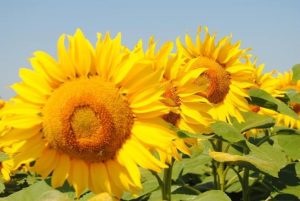 Over the period of January-August, oilseed products for 3.652 billion USD were exported from Ukraine, which is 11% less than the previous year. – During 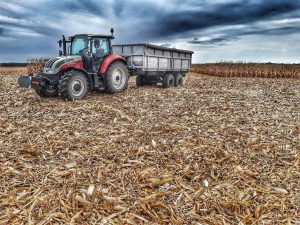 StoneX lowered its forecast for the 2022/23 corn production in the United States by 2.8 million tons from the previous estimate to 357 million tons 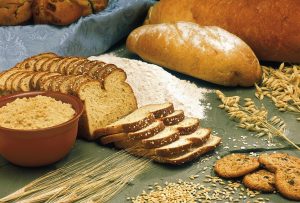